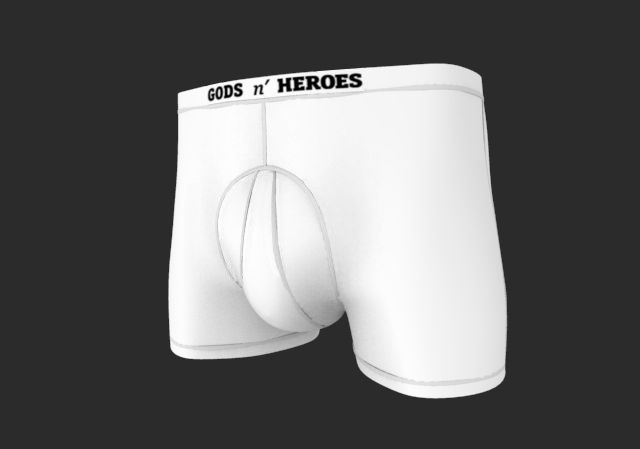 The ancient Greeks used to tie up their hips. They did this in a way that took into account male anatomy and physiology. History has shown that they were really well-versed in the matters of men's health. Let us recall the Olympic Games - a real ode to male body, which ancient Greeks considered a measure of beauty and proportions.

Nowadays the ancient tradition of ergonomic men's underwear is embodied in Gods N’ Heroes - a new type of physiologically correct men’s underwear has come to the market.

We designed it with peculiarities of a specific male’s anatomy in mind, not just some abstract man “in general”. In this new ergonomic underwear a male's private parts position naturally, based on the individual dimensions, to preserve sexual function and fertility.